There is a limit on the FEMA Annual Premium Increases the existing statutory limits on rate increases require that most rates not increase more than 18% per year.

Click here to see an informative video that explains the modeling system that FEMA is now using.

Thank you for giving Blackwell Insurance the opportunity to service your insurance needs!

Great article in the Panama City News Herald about flood insurance! Give it a read and then give Blackwell a call to discuss! READ THE ARTICLE HERE 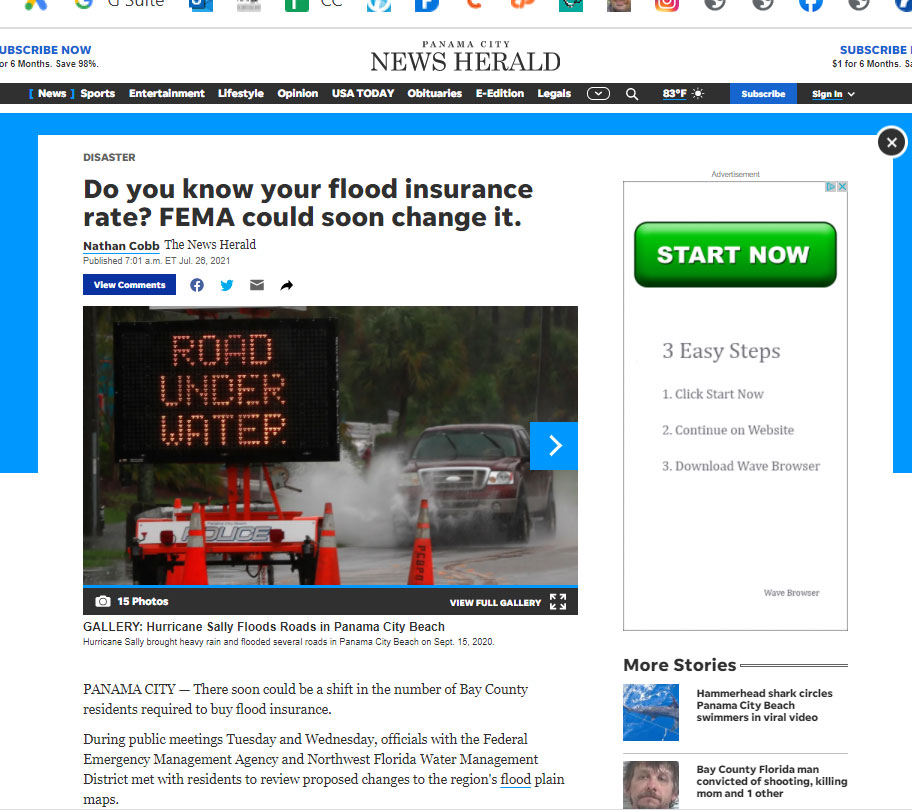 TALLAHASSEE, Fla. – Florida Insurance Commissioner David Altmaier has issued a Final Order granting approval to the National Council on Compensation Insurance (NCCI) for a statewide overall rate level decrease of 9.5% and premium level decrease of 9.8%. This applies to both new and renewal workers’ compensation insurance policies effective in Florida as of January 1, 2018.

“I am pleased that today’s approval of NCCI’s rate filing will translate into a decrease in workers’ compensation rates for many Florida employers,” stated Commissioner Altmaier. “The Office will continue to monitor the marketplace and support reforms that provide additional cost savings for Florida’s businesses.”

“Florida’s job creators will no doubt appreciate this significant cost savings, a step that will support our state’s growing economy,” said Florida’s Chief Financial Officer Jimmy Patronis. “I’m pleased to see the cost of business going down, and as the Legislature looks at our workers’ compensation system, I will be working with them on proposals to lock in these lowering

NCCI received this approval after submitting an amended rate filing to the Office on November 7, 2017, which met the stipulations of an Order issued by the Commissioner on October 31, 2017. 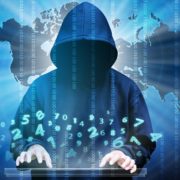 A Cyber Liability policy would respond to this type of Event!  Protect your Business!  Call Us for Quote Today!

Read about it here:

This is a great Tool Kit that was put out by Travelers to Prepare for a Storm:

This is an interesting article explaining why we are now in the peak of hurricane season. Be prepared, and call Blackwell with any questions about your business or home insurance! Please see this educational video that was produced by the Florida Association of Independent Agents.

Cyber hacks are on the rise and you must have a Cyber Liability policy to be protected.

The third party vendor Sacred Heart Health System uses for it billing Operations was hacked which compromised health information of about 14,000 patients according to this New Herald Article.

How does cyber liability work for customers in similar situation?

When there is a breach in data, company that had the breach must comply with state required remediation and notification of breached individuals and potentially offer credit monitoring.

Below is an outline of coverage that can respond on behalf of insured at the time of a cyber-breach of their business.

1. Provides Risk Management & Loss Prevention Program prior to a loss

Don’t let hackers be an administrative burden to your business!